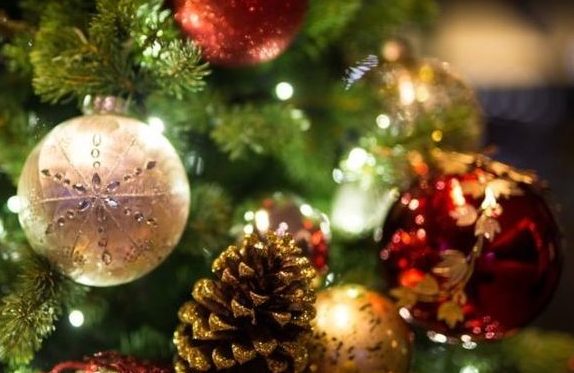 Just when you’ve finished picking pine needles out of the carpet and the last bit of tinsel has disappeared into the vacuum cleaner, here is a little Christmas gem to inspire and delight.

This heart-warming video has been produced by Nikki Summers and Carly Simpson who run the Cue Club at Lythe Church of England Primary School in Whitby and it shows the children performing the Christmas carol Silent Night, in two visual languages, Cued English and British Sign Language (BSL).

Nikki said “The children are absolutely amazing and such a credit to themselves. They have put so much effort into learning. I run a cue club every day over lunchtimes and encourage children to pop and see me as and when they want to and then it doesn’t become onerous. I’m there every day and if they want to learn they just turn up! I tend to have friendship groups that come along and ask questions, learn, practice and then go off together to practice with friends and they just keep popping in for more. It’s a very open and informal approach but it’s working!! I am very proud of them.”

Three years ago, Nikki started using Cued Speech to support a profoundly deaf boy in her class.  The boy came to the school using BSL to communicate and joined a class with hearing school-mates. Nikki explains, “I decided to teach (Cued Speech) to all the pupils in his class as they learned their phonics so that they would be able to communicate with him more easily. In doing so, I discovered that Cued Speech also supported children with speech, language and communication needs and dyslexia.” Nikki understood that Cued Speech turns the 44 phonemes of speech into visible units that can be blended to make words and sentences, giving the boy access to full English – full access because he could see the language produced visually.

Nikki continued to teach using Cued Speech with all her class of children and from her observations over the course of time, she came to believe that all the children’s progress in phonics was accelerated because they were using Cued speech the whole time, and not just to communicate with their deaf class-mate. Nikki was delighted to observe that the boy’s progress was exactly in line with that of his hearing peers.