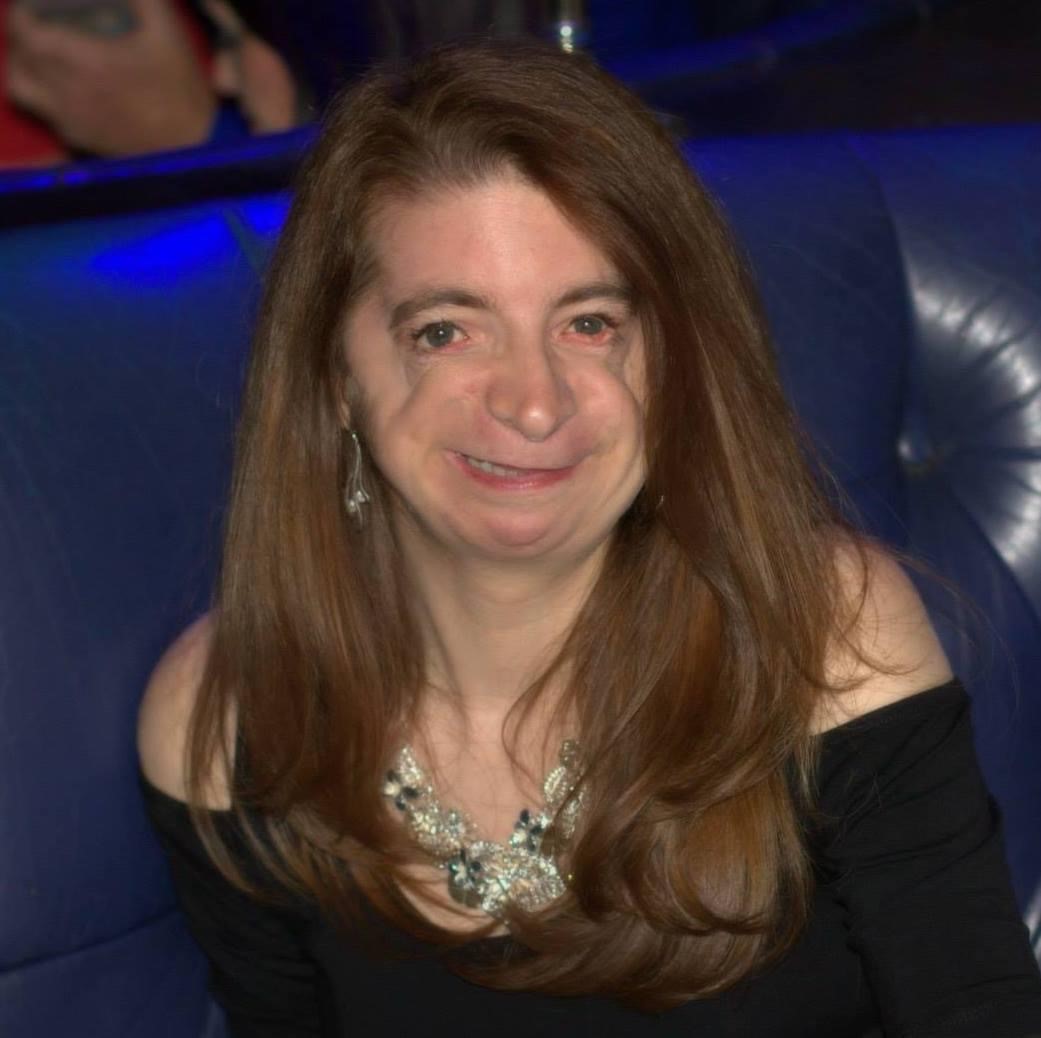 Vicki discovered Cued Speech in 2020 whilst looking for Speech and Language resources to help her son Ryan, who was 4 years old at the time. Speech and Language support  was focussed on Makaton whereas Vicki wanted to teach him sounds and speech. Ryan’s vocabulary had outgrown the Makaton signs he knew. During the COVID lockdown all SALT support stopped.

Having completed the foundation course Vicki started cued speech with Ryan and he has started to say sounds that he wasn’t previously able to.

It also has given him a way to communicate when he isn’t able to verbalise clearly enough to be understood, preventing a lot of frustration. He is now learning Cue Notation, and Vicki has passed her Level 1 Exam!

Vicki feels that the support she has had from the team has been encouraging and that she had “struck gold” when she discovered cued speech and would love to be able to contribute towards the success of the charity.

As a parent of a deaf child with speech difficulties, and being deaf herself, Vicki hopes that she can bring some experience and insight to the Cued Speech team from personal experience, including sharing the benefits she has found using cued speech which have gone beyond lip reading. Vicki think it is no coincidence that Ryan is in the top reading and phonics groups at school.

Vicki is an IT Project Manager by profession.