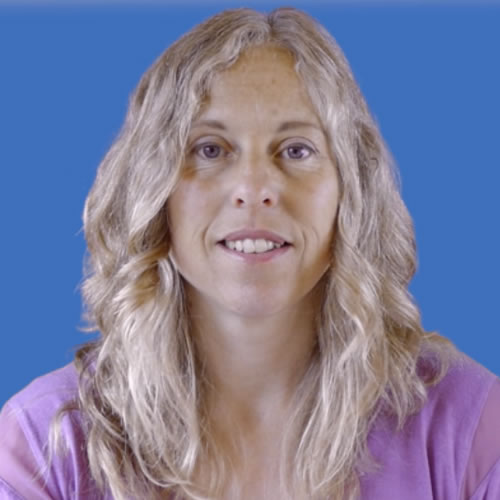 Cate is the Training Lead for Cued Speech UK and has worked for the charity since 2005. She teaches foundation, intermediate and advanced cueing skills and administers the exams. She also trains and supports the other cue tutors.

She has previously worked as a Sign Language Interpreter within education and community settings. She developed a love for Cued Speech when she was asked to train as a transliterator (cueing interpreter) for a deaf student back in 1995. She was deeply impressed by how skillfully and easily this profoundly Deaf student used the English language, in stark contrast to her clients who only used signing. This student had been cued to from an early age and was living proof that having visual access to the language of the home can enable a deaf child to fully internalize a spoken language and use it as fluently as anyone with ‘normal’ hearing.

Since discovering that cueing can make spoken languages entirely visible and as easy to perceive as a signed language, Cate has been fully committed to raising awareness about this simple lip-reading tool, she also specialises in using it to teach literacy skills.