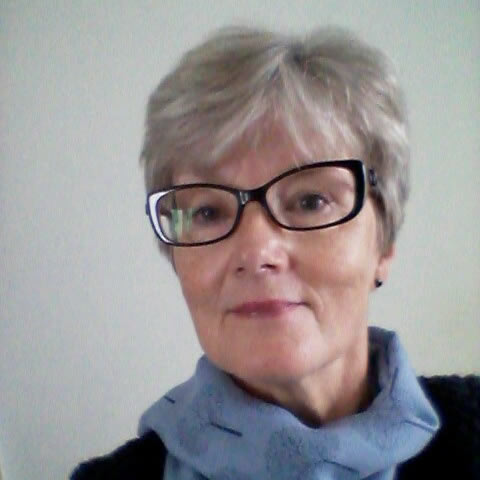 Christine has a BSc Hons Health Studies and a BSc Hons Community Health Care Nursing. She initially worked at the Post Office dealing with queries from the public and preparing cases for court on outstanding accounts.

She is the mother of two totally deaf children who were brought up using Cued Speech. In order to access the best provision of Cued Speech in education, the family moved from the South East to the South West of England, where Christine has worked in the NHS for over 30 years, ending her career as a clinical nurse manager.  She is currently semi-retired, continuing nursing but on a clinical basis only.

Christine has been, and still is, an active user of Cued Speech with her children. She has assisted at Cued Speech Summer Schools as a volunteer and examiner and joined the Management Committee in 2003. Both her children have benefited enormously from having Cued Speech as their primary means of communication, her older son having acquired his first degree in English and a Masters in Museum Studies. Their exposure to ‘visual speech’ has enabled them to live independently. Christine says ‘There is no doubt in my mind that, had it not been for Cued Speech, their lives in a predominantly hearing world would not be so rich or fulfilling.’